We are always looking for muscle cars and classics. Not only do we build engines and restore classic cars. We buy and sell muscle car

Here is a list of some of what we Buy,sell and trade. If it is not ourlist. It does not mean we are not interested. Give us a call with what you

have and we’ll make you an offer. 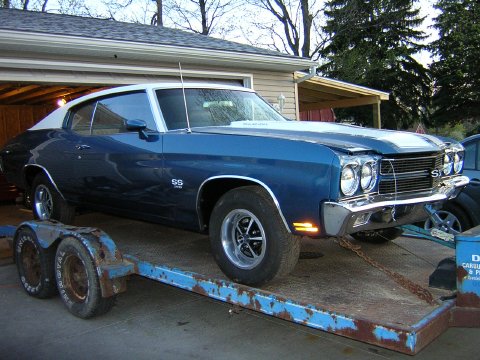 and older. We buy one part or whole warehouses. Always looking for New Old Stock as well as 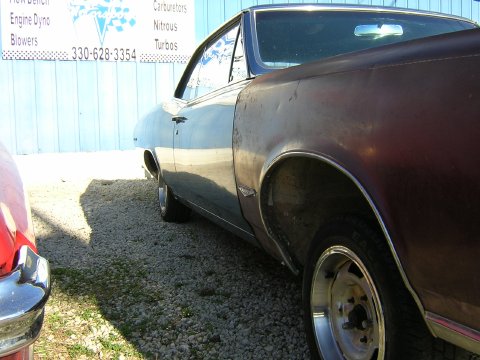